Traditionally, claims against financial institutions involving allegations of fraud, LIBOR manipulation and unlawful means conspiracy have not been amenable to strike out or summary determination. However, the English courts are increasingly demonstrating a willingness to use the interim remedies of summary judgment and strike out involving allegations of fraud without the need for a full trial, in “appropriate” cases.

The current Chancellor helpfully encapsulated the requirements of pleading a deceit case in JSC Bank Moscow v Kekhman and others [2015] EWHC 3073 (Comm) at [20]:

“ … what is required for a valid plea of fraud. The claimant does not have to plead primary facts which are only consistent with dishonesty. The correct test is whether or not, on the basis of the primary facts pleaded, an inference of dishonesty is more likely than one of innocence or negligence. As Lord Millett put it, there must be some fact “which tilts the balance and justifies an inference of dishonesty”. At the interlocutory stage, when the court is considering whether the plea of fraud is a proper one or whether to strike it out, the court is not concerned with whether the evidence at trial will or will not establish fraud but only with whether facts are pleaded which would justify the plea of fraud. If the plea is justified, then the case must go forward to trial and assessment of whether the evidence justifies the inference is a matter for the trial judge …”.

The recent judgment in the case of Foglia v Family Officer Ltd & Ors [2021] EWHC 650 (Comm) is a rare example of a successful summary judgment application in a complex and multi-jurisdictional banking fraud claim.

The court was “prepared, despite the very considerable caution requisite in this area, to grant summary judgment on this claim” for over €3.5 million after deciding that the defendants had no reasonable prospect of defending the claim, and that there was no other compelling reason for the claim to go to trial.

Key to the success of the case was the impressive array of compelling technical evidence provided by the claimant’s legal team, which had been gathered using a series of third party disclosure orders. Given the strength of the evidence, the Commercial Court held that the defendants had no realistic prospect of defending the claim and awarded judgment in favour of the claimant.

The claimant held money through nominees in a bank account in the Cayman Islands. Fraudulent telephone calls were made to the Cayman bank and a fraudulent fax was sent, resulting in €15 million of the claimant’s money being sent to a bank account held in England by the first defendant, which was a company owned and operated by the fourth defendant. Much of the money was then rapidly paid away to other defendant companies; parties with whom the fourth defendant and his companies had a relationship.

On learning of the fraud, the claimant made a series of urgent applications to the Commercial Court in London, which resulted in Worldwide Freezing Injunctions, Proprietary Freezing Orders and disclosure orders being made against several of the defendants and non-party disclosure orders were made against banks and financial institutions to trace the destination of the claimant’s monies. This resulted in the claimant being able to trace, freeze and recover from the defendants and certain third-party recipients of the proceeds of the fraud, approximately €11.5 million of the €15 million that had been stolen. This left approximately €3.5 million (plus interest and costs) outstanding.

Cockerill J granted summary judgment and the defendants were ordered to pay the balance of the monies that Mrs Foglia was yet to recover.

This Commercial Court judgment is significant as an intricate fraud claim was decided summarily and not permitted to proceed to trial. The key feature being the importance of technological analysis in the case. Importantly, the claimant was able to recover all her losses in what Cockerill J described as “…a striking illustration of the assistance which this Court is able to give a defrauded party…” – such actions which are sure to provide much hope to fraud victims in similar circumstances.

The case saw the claimant establish (as a result of a successful third-party disclosure application against Vodafone) that the mobile “burner” phone used to make calls to perpetrate the fraud was linked to the defendants, having been purchased and used in the vicinity of the Mayfair offices of the first defendant. Another non-party disclosure application was made against the Bank to further link the defendants to the “burner” phone, as the card used to purchase the phone was in the name of an employee of, and was funded by, the first defendant. In addition, email evidence advanced by the defendants included various emails that the court accepted were “spoofed”: meaning that they had been created by using a website that will produce and send an email to any addressee with the false appearance of having been sent from a genuine email account

Significantly, the defendants wanted to have the opportunity to investigate various technical matters at trial, including WhatsApp and email evidence. However, Cockerill J, at [116], noted that there was an “absence… of any action at all” in the seven months since the application was made to investigate any of these issues to date and criticised the general failure of the defendants to gather or produce supporting evidence. It was held that such a request was no more than “surmise and Micawberism”.

The evidence of rapid dissipation of the stolen money obtained from various banks weighed heavily with the court and was held not to be capable of any innocent explanation that was otherwise than fanciful.

The judgment demonstrates that, if sufficient evidence is obtained, it is possible to obtain summary judgment, even in a fiercely contested fraud case. Obtaining cogent evidence is the key consideration; in many cases this will primarily be electronic communications, which information may be obtained by a claimant in a fraud claim, by the customary third party disclosure orders, to obtain cogent evidence of fraud and wrongdoing.

At the other end of the spectrum, poorly prepared claims in fraud are also increasingly susceptible to being struck out or subject to reverse summary judgment: see Boyse (International) Limited v Natwest Markets plc & Anor [2020] EWHC 1264 (Ch) and Elite Properties and Ors v BDO LLP [2020] EWHC 1937 (Comm). These two cases arose out of financial product mis-selling disputes, in which both claimant investors alleged that they had suffered losses as a result of fraudulent misrepresentation or unlawful means conspiracy, and in both cases, the court struck out the claim/granted reverse summary judgment, finding that these were cases in which it was “appropriate” to deal with the claims without the need for a full trial. 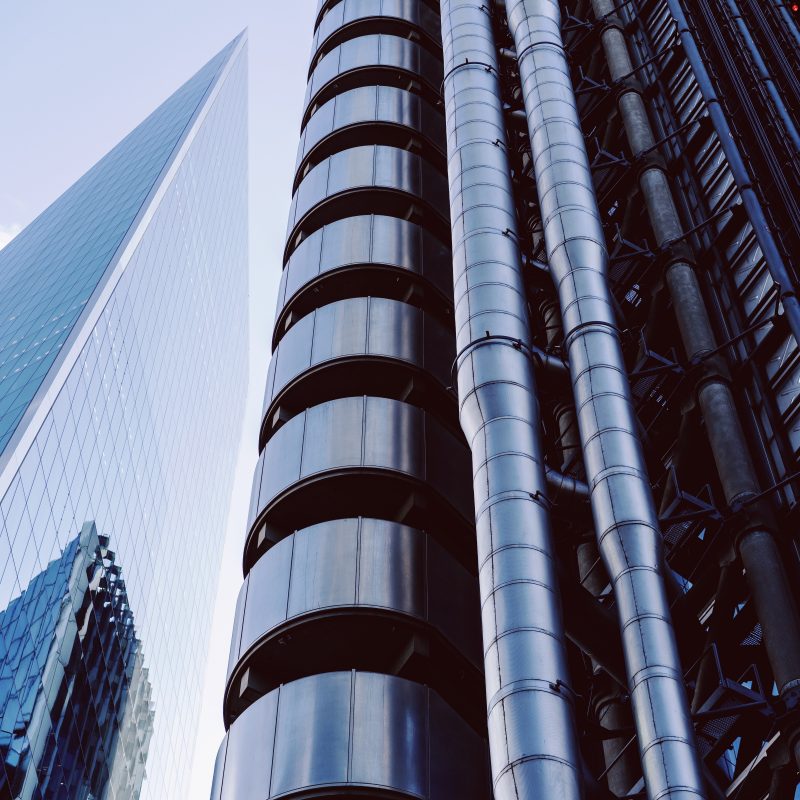