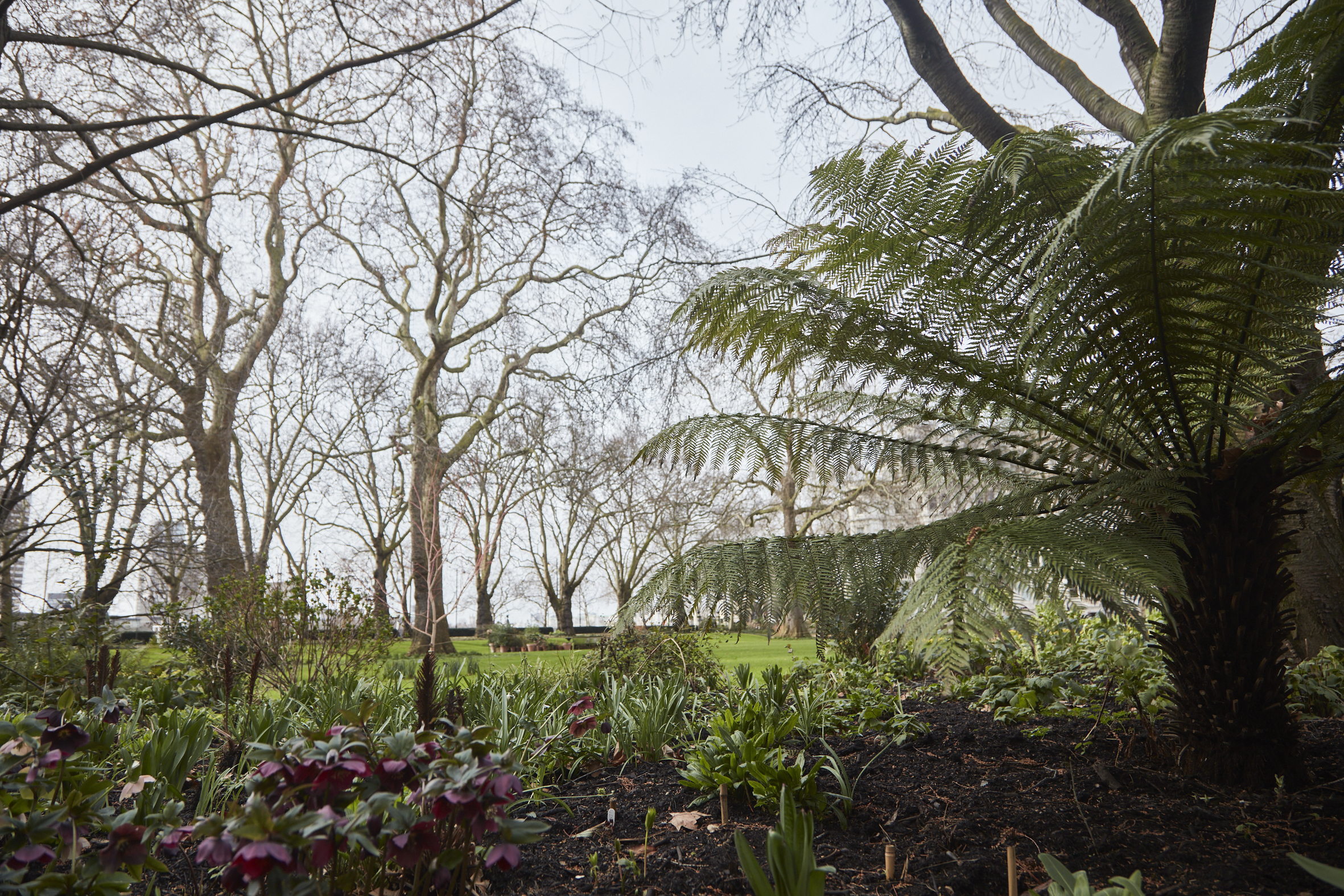 "I think the pupillage I had could not have been better training for practice."
Legal Cheek Barristers Survey 2021-22

We believe that fair remuneration and financial certainty are important. From 1 October 2020, our pupillage award is increased to £67,500, of which up to £15,000 can be drawn down up to one year in advance.

On top of the award, our pupils keep all earnings received during their second six. This will typically amount to something in excess of £10,000. In addition, Chambers supports pupils by paying for external training courses undertaken during pupillage.

If you are successful in being offered tenancy at Littleton Chambers, you will also benefit from a one-year rent-free period at the commencement of your tenancy, plus a subsequent year at a discounted rate!

Working in conjunction with Rare Recruitment

Littleton is one of the first few Chambers to work in conjunction with Rare, who contextualised recruitment system is used by us to review applicants for pupillage in respect of a candidate’s social economic background.

Such initiatives are all part of our commitment to improve diversity at the Bar in the longer term and to ensure it is more reflective of the society we live in.