Recovering stolen cryptocurrency: How the English Courts are Assisting Victims of Crypto Fraud

The theft of crypto assets, such as Bitcoin, Tether and Ethereum, by fraudsters is becoming increasingly common. The crypto market exploded in 2021, with the total transaction volume growing by some 550% to reach $15.8 trillion. According to Chainanalysis, crypto crime hit an all-time high of $14 billion in 2021.

In this article, Andrew Maguire and civil fraud and asset recovery partner Louise Bennett of Keystone Law look at the ability of the English courts to use Freezing Injunctions, Bankers Trust Orders (Disclosure Orders against third parties), and Contempt Proceedings to help solve the identity of the fraudsters and assist victims to recover their stolen assets.

It has been well established for over the past 18 months that the English court considers crypto assets to be property under English law, which means that the court is able to make Proprietary Injunction Orders (subject to the relevant tests being met) in aid of tracing claims and Worldwide Freezing Injunctions over the stolen assets. The English court is also able to grant such orders against Persons Unknown (as long as the description falls within a relevant defined group). This has been particularly important because victims of crypto crime are often powerless to get their money back from anonymous fraudsters who could be anywhere in the world.

Increasingly, over the past few years, proceedings have been issued against Persons Unknown and many Proprietary Injunctions and Worldwide Freezing Injunctions have been granted. In addition, and perhaps more importantly, the court has assisted victims in trying to identity the fraudsters by granting Bankers Trust Orders against the cryptocurrency exchanges, such as Binance, Kraken and Huobi.

Having acted for many victims of frauds in these types of cases, the victim is reliant upon the intervention of the court to enable them to trace their stolen assets.

In a recent case, XY v Persons Unknown (1) Binance Holdings Ltd (2) Huobi Global Limited (3) [2021] EWHC 3352 (Comm) (heard before HHJ Pelling QC sitting as a High Court Judge, 27 October 2021), we obtained a Worldwide Freezing Order made against the unknown fraudsters and a Proprietary Injunction and Bankers Trust Order as against Binance (registered in the Cayman Islands). At the return date, a further Worldwide Freezing Injunction and Bankers Trust Order was made as against Huobi Global Limited (registered in the Seychelles).

This case involved the theft of cryptocurrency US Dollar Tethers (USDT) by cyber criminals acting on the dating site Tinder and other social media, a practice known as honey trapping. The fraudsters built up a relationship with the Applicant and persuaded them to open a Binance account and transfer the USDT to a bogus electronic platform. The sum of £83,515 was stolen, which represented the Applicant’s life savings. As the applicant was ordinarily resident in England, and the loss was suffered in England, the English court was the correct jurisdiction and English law applies, although the assets could be anywhere in the world. The English courts are unusual in this approach, choosing England as the situs of crypto assets owned by someone ordinarily resident in England. This makes England a popular jurisdiction for victims of fraud as the chances of recovery are significantly higher. Both legal tests need to be met for English law and jurisdiction to apply.

The usual price to be paid for obtaining any injunction is for the applicant to offer a cross-undertaking in damages, the purpose of which is designed to mitigate the risk of leaving a person restrained by the injunction unprotected if ultimately the underlying claim fails. Such an undertaking is usually accompanied by evidence of the applicant’s financial health and ability to meet any undertaking. In this case, the Judge (unusually) permitted the cross-undertaking in damages to be given although it was valueless. The Applicant was not able to proffer any financial cross-undertaking, yet the fraud was obvious. It was ordered that whilst a cross-undertaking was given, it was noted that it was presently worthless as there were no presently held assets to back it up. The Judge decided that to refuse an injunction in the circumstances of this case would be unjust and he had “no difficulty” in proceeding.

The English courts are showing a real desire to assist with the recovery of crypto frauds. The courts recognise that at the time of issuing proceedings against Persons Unknown, it is difficult, if not impossible, to ensure that service of the papers is received through official channels by the fraudsters. In this case, the fraud had been committed through social media and WhatsApp. The Applicant and the fraudsters had been in correspondence via WhatsApp and so the Judge permitted service by WhatsApp message. The added benefit of receiving the WhatsApp two blue ticks was proof that the message has been received and read. This case has also demonstrated a reluctance on the part of the exchanges to co-operate with victims of fraud in disclosing the identify of fraudsters without a court order. In some case, exchanges are opposing Bankers Trust Orders.

As these cases become more frequent and more Bankers Trust Orders are granted, the court increasingly will not hesitate to seek to enforce any of those Orders that are not complied with by committal proceedings for contempt of court, against directors of exchanges.

Through the proactive action of the courts, there is a higher rate of recovery, and there is hope for victims who act quickly and have the full force of the law behind them. 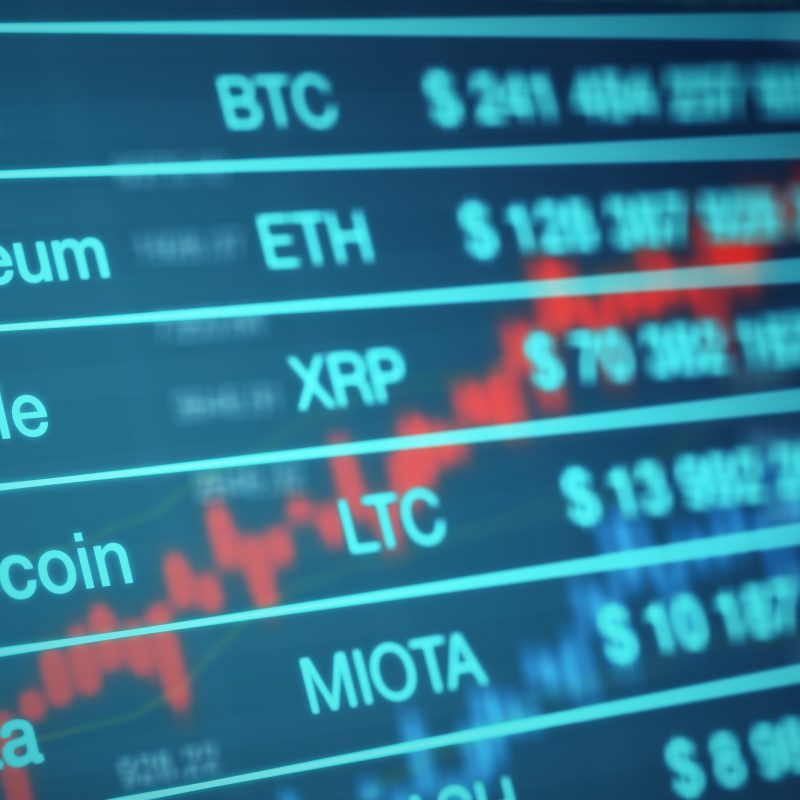