Is An Attachment To An Email Covered By Legal Privilege?

An issue that has tormented many a litigator is whether email attachments are covered by legal privilege or not.

The answer is no: email attachments (which are not themselves privileged) do not attract privilege by merely being attached to a privileged email. This was the unimpeachable conclusion of the Court of Appeal in Sports Direct International Plc v Financial Reporting Council [2020] EWCA Civ 177. The Frasers Group Plc (previously called Sports Direct International Plc) sought permission to appeal to the Supreme Court, which the Supreme Court (on 9 November 2020) refused on the basis that the application did not raise an arguable point of law.

The Financial Reporting Council Ltd (“the FRC” ) had brought an application, pursuant to Regulation 10 and Schedule 2, paragraph 2 of the Statutory Auditors and Third Country Auditors Regulations 2016 and pursuant to its own audit enforcement procedure, for an order requiring Sports Direct International plc (“SDI”) to provide the FRC with certain documents.

SDI had provided most of the documents requested by the FRC, but withheld 40 documents on the grounds that they were subject to legal professional privilege [§4]. The 40 documents comprised 19 e-mails which had 21 attachments [§52]. The e-mails had been sent to or by SDI’s internal and external legal advisers [§4]. In respect of the attachments, SDI’s solicitors stated that “certain of the 21 attachments … are not privileged in and of themselves, but are withheld on the grounds that they form part of a lawyer-client communication” [Court a quo[1] §30].

The FRC put forward a number of arguments as to why the 40 documents should be provided. The focus in this article is only on one of the issues which was before the Court, specifically what was termed the “Communication Issue”. The FRC’s argument in this regard was that even if the e-mails themselves were protected by legal professional privilege, some of the attachments to those e-mails were pre-existing documents and were not protected by legal professional privilege [§5]. Arnold J accepted this argument and concluded that SDI was not entitled to legal advice privilege in respect of “certain of the 21 attachments” [Court a quo §42].

SDI appealed against, amongst other things, Arnold J’s decision on the Communication Issue [§5]. The Court of Appeal therefore had to determine whether an e-mail attachment which was a pre-existing document was protected by privilege simply because it was attached to a privileged e-mail.

SDI accepted that pre-existing documents were not covered by privilege simply because they were sent to a legal adviser. SDI however attempted to draw a distinction between whether a particular document was privileged (i.e. the attachment itself) and whether a particular communication was privileged (i.e. the fact that the attachment had been sent to a legal adviser for advice) [§54].

The case of Ventouris v Mountain [1991] 1 WLR 607 is authority for the proposition that the fact of communicating a document to a legal adviser is not necessarily itself privileged. For example, when a party asserts privilege and seeks to withhold the documents, he draws attention to the fact that the document was sent to his lawyers. If that assertion is not upheld by the court and the documents are ordered to be disclosed, the receiving party then knows that they were sent to the legal adviser. Lady Justice Rose held that “… the proposition that what is privileged in this case is not the document but the fact of the communication of that document to a legal adviser, that distinction cannot, in my view, survive the judgment in Ventouris [….]” [§55].

Lady Justice Rose further noted that “the ordinary civil procedure process requires the disclosure of all free-standing documents which are relevant to the pleaded issues in dispute between the parties, regardless of whether they have been attached to emails at any point. A party does not have to disclose more than one copy of each document. This means that if a pre-existing document is simply handed over as part of that disclosure process, the receiving party might never find out that that document or a copy of it had at one time been sent to the legal adviser” [§56].

The Court of Appeal accordingly dismissed the appeal in relation to the attachments to the privileged e-mails, in so far as those attachments were not themselves privileged [§62]. Now that the Supreme Court has refused permission to appeal, this judgment is unimpeachable. 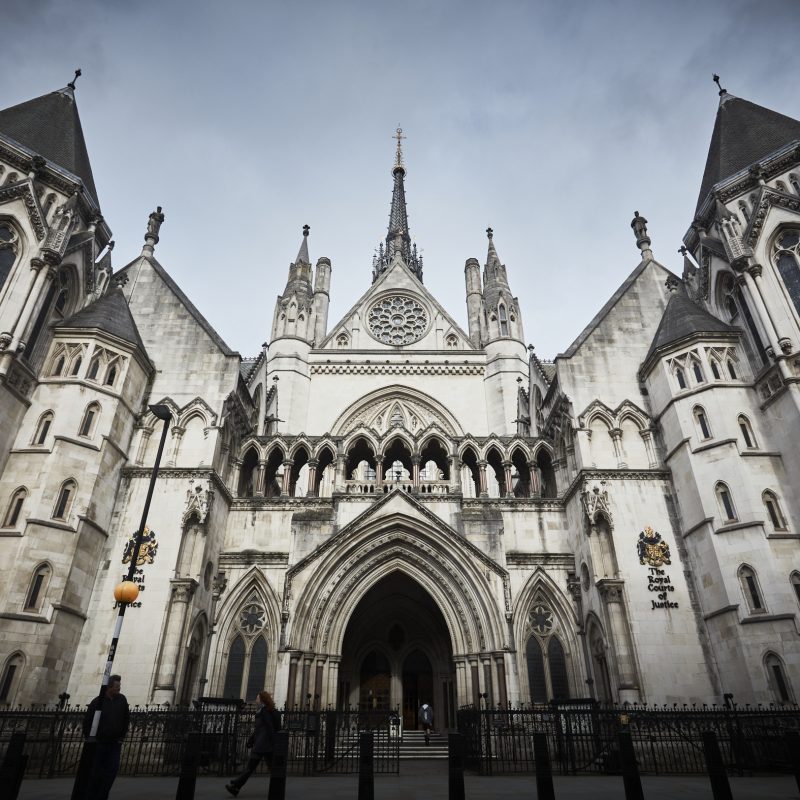