Fiduciary duties beyond the fiduciary relationship – no clean break for directors

In Burnell v Trans-Tag Ltd & Anor [2021] EWHC 1457 (Ch) Mr Greenbank (sitting as a Deputy Judge of the High Court) was asked to determine whether, and if so to what extent, a director’s fiduciary duties survive the termination of the directorship.  The essential part of the judgment on this point is at paragraph 391 to 410.  The Defendants in this case were represented by Richard Leiper QC and Charlotte Davies, instructed by Clyde & Co LLP.

The question arises because of the way in which the Companies Act sets out director’s duties and the interplay between the codified duties in statute and the common law and equitable duties which are the genesis of the statutory obligations.

Let’s start with the statutory wording.

Director’s duties are set out in Chapter 2 Part 10 Companies Act 2006, the duty in question in this case was the duty to avoid conflicts of interest contained in s175.

175 Duty to avoid conflicts of interest

(1)     A director of a company must avoid a situation in which he has, or can have, a direct or indirect interest that conflicts, or possibly may conflict, with the interests of the company.

(3)     This duty does not apply to a conflict of interest arising in relation to a transaction or arrangement with the company.

(a)     if the situation cannot reasonably be regarded as likely to give rise to a conflict of interest; or

(b)     if the matter has been authorised by the directors.

The general rule is that a director, including a de facto director, ceases to be subject to the general fiduciary and statutory duties when he ceases to be a director of the company.  However, in respect of s175 the position is not as straight forward.  S170(2) provides for a modified version of the duty to continue to apply post-termination of the directorship:

(a)     to the duty in section 175 (duty to avoid conflicts of interest) as regards the exploitation of any property, information or opportunity of which he became aware at a time when he was a director, and

To that extent those duties apply to a former director as to a director, subject to any necessary adaptations.

S170 also provides the following provisions in relevant to interpretation of the duties contained in this part of the act:

(3)     The general duties are based on certain common law rules and equitable principles as they apply in relation to directors and have effect in place of those rules and principles as regards the duties owed to a company by a director.

The question for the Judge

The question for the judge was whether a breach of s175 required evidence of conduct at or before the resignation, as was the case in the common law cases, or, whether it was possible to found a claim based on events after termination alone relying on the continuing duty.

The Judge considered the pre-existing common law cases and concluded, unsurprisingly, that the conduct of a director after he or she has left office cannot of itself amount to a breach of duty at common law.  The fiduciary obligations expired with the fiduciary relationship: Foster Bryant Surveying Limited v Bryant [2007] EWCA Civ 200.

However, the Judge found that since 2006 the statutory provisions altered the position. It was not possible to adapt (under s170(2)) or interpret the wording of section 170(2) in such a way as to read it consistently with the common law approach.  The provision was clear, s170(2)(a) creates a continuing duty on the part of a director. Therefore conduct of a director after his or her resignation can give rise to a breach of the duty in s175.

Before directors and their advisors across the land rise up to protest this gross restraint of trade the Judge did provide a modicum of reassurance, see para 413:

(a) First, the circumstances in which the extended duty can apply are limited to cases involving the exploitation of “any property, information or opportunity” of which the director became aware at a time when he or she was a director. …, this phrase remains to be interpreted in accordance with the existing case law principles.

It was common ground between the parties that the phrase “any property, information or opportunity” should be given a narrower meaning when applying s175 in accordance with s170(2)(a) in order to be consistent with existing case law, in particular the cases referring to the need for a “maturing business opportunity” Canadian Aero Service Limited v O’Malley [1973] 40 DLR (3d) 371 and CMS Dolphin Limited v Simonet [2002] BCC 600.

(b) Second, it remains necessary – and consistent with the requirements of s170(4) – to give effect to the extended duty in accordance with the case law applicable to the common law rules and equitable principles underlying the relevant general duty to the extent possible (and so far as consistent with the words of the statute). So, for example, in deciding whether a breach of duty has occurred and the consequences of that breach, the court may take into account the nature of any pre-resignation and post-resignation conduct as part of the merits-based assessment approved by the Court of Appeal in Foster Bryant.

In other words, the limitations on the liability of ex-fiduciaries which were already well developed in the common law, for example, the narrowing of conflict obligations to ‘maturing business opportunities’ etc. remain relevant.

The issue determined in the case was discussed and explored in the excellent analysis in Employment Covenants and Confidential Information: Law, Practice and Technique, Bloch and Brearley (2018).  The decision in Burnell is consistent with the analysis at 4.277 to 4.291 in that text.  This is perhaps not surprising given that the analysis was cited to the Judge.

The key take away is that it is no longer necessary to point to a breach before or around the resignation in order to bring a claim against a former director.  Conduct entirely post-dating termination can found a claim.  Conduct around resignation or during the directorship may be relevant in so far as it goes to demonstrating that the obligations on the director have been abated in some way.

It would be good to see this issue explored in a senior court, particularly to take into account how, if at all, public policy considerations around restraint of trade should influence the approach which the court takes. 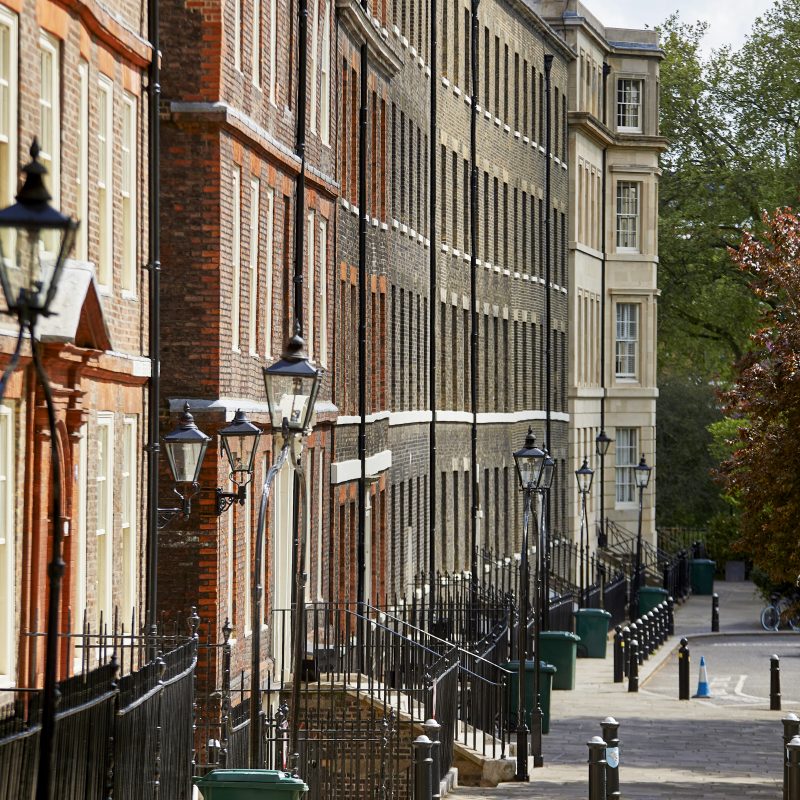