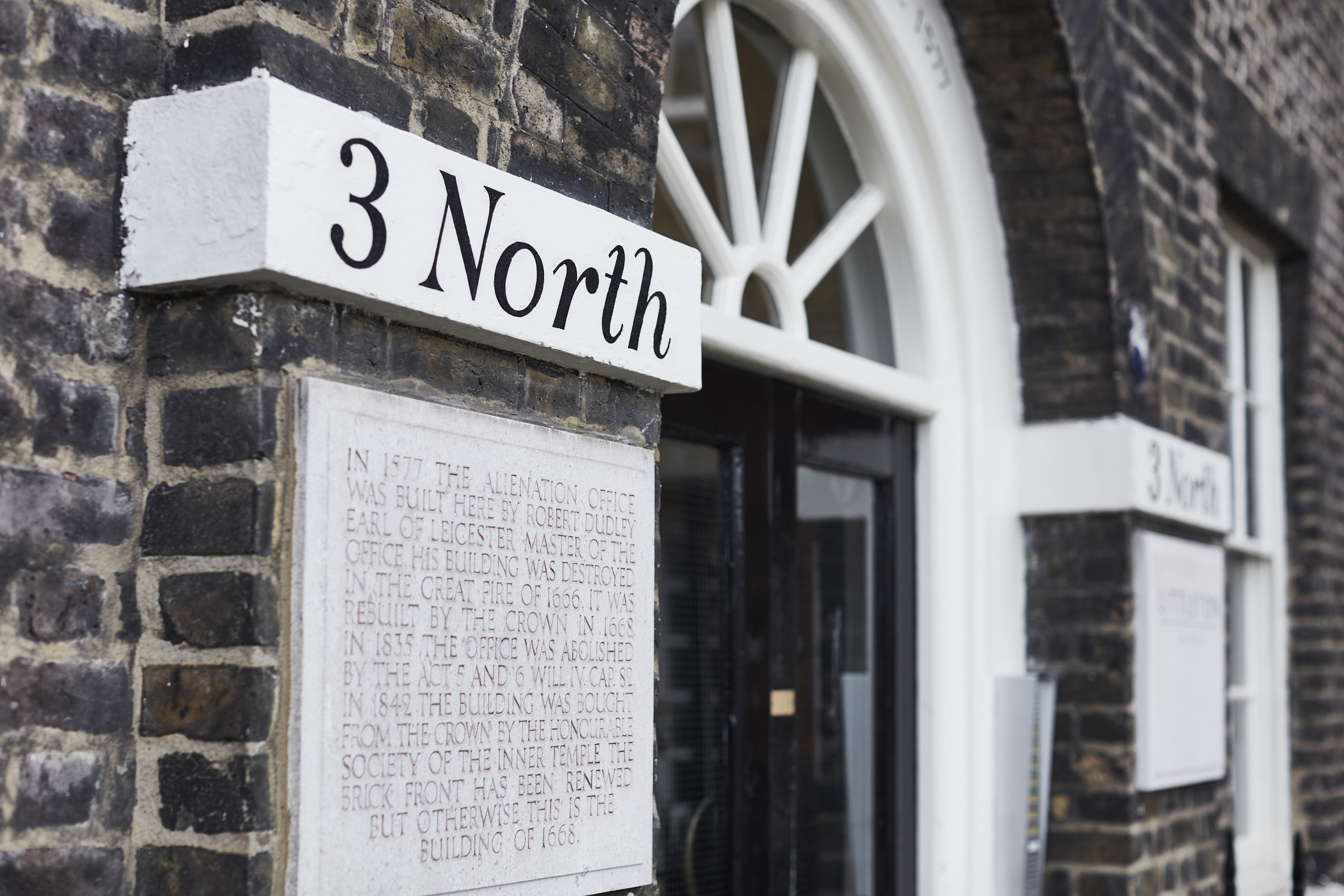 "The quality of both oral and written training has been very high. Through a continual emphasis on punchy advocacy, I not only became a better advocate but a better writer too."
Chambers Student Guide Pupillage Review 2022

We offer up to two fully-funded pupillages each year. As we seek to recruit only pupils that we perceive to be strong candidates for tenancy, we will occasionally offer only one pupillage.

Littleton is a member of the Pupillage Gateway.

Please visit www.pupillagegateway.com for details as to application requirements and timetable.

Many applicants, particularly those who have studied law at degree level, prefer to apply in the Spring prior to commencement of the BPTC. Successful candidates in this position can undertake the BPTC with the benefit of an advance of part of their pupillage award (if desired) and in the knowledge that they have a place at which they can complete the vocational stage of their training.
We are, however, equally happy to receive applications from candidates who have commenced or completed the BPTC.

We appreciate that our selection process is rigorous. This is because we only recruit pupils whom we think are very likely to be offered tenancy at the end of the pupillage year. Offers will be made as early as possible, in accordance with the Pupillage Gateway timetable.

Our usual minimum academic requirement is a 2:1 degree.
We will consider applications from candidates who have not attained this standard only in exceptional circumstances. Any such circumstances should be clearly identified and explained on your application form.

Chambers also welcomes applications for deferred entry, if candidates state clearly on their application form the year/s in respect of which they wish to be considered. If they do not state a willingness to consider the deferred entry.
Chambers will assume that the application is for the current round only.

PLEASE NOTE: We will only consider second and subsequent re-applications from unsuccessful candidates in previous years in exceptional circumstances.

Littleton Chambers is proud to use the Rare Contextual Recruitment System (CRS). The CRS allows us to understand each pupillage applicant’s achievements in the context that they have been gained. We understand that not every candidate’s achievements look the same on paper. Through our use of Rare, we aim to recruit the best people, from every background. Littleton is a long-established set specialising predominantly in employment and commercial law.

In addition to recruitment through 12-month pupillages, we frequently look to recruit third-six pupils who have not been offered tenancies following a pupillage at a top-ranked set. Candidates will be expected to have outstanding academic credentials, strong interpersonal skills and excellent references.

We have a good record of third-six pupils being offered tenancy. Indeed all 5 third six pupils over the last 6 years are now tenants and are establishing thriving practices here.

Please send a covering letter and CV, and have references sent, to our Administration Director (Felicity Schneider) at fschneider@littletonchambers.co.uk.