John Mehrzad QC and Lydia Banerjee of Littleton’s Sports Law Group have successfully represented Michel Turk before the Court of Arbitration for Sport in annulling an 8-year ban given by the Ethical Chamber of the Fédération International de Motorcyclisme (“FIM”), the international governing body of motorcycling sport.

A copy of the Award is here.

By way of summary, on 25 November 2018 Mr Turk filed a motion asking for the election of the new FIM President to be deferred since there was only one candidate following the recent withdrawal of another candidate due to ill-health, there was otherwise insufficient opportunity for another candidate to stand, and the sole candidate, Jorge Viegas, was ‘questionable’ given recent public allegations made against him.

In the event, on 1 December 2018 Mr Viegas was duly elected the new FIM President unopposed.

Subsequently, on 6 March 2019 one of the FIM’s new Board of Directors, Stephan Carapiet, filed a complaint against Mr Turk for alleged violations of the FIM Code of Ethics based on his earlier motion.  In essence, Mr Carapiet alleged that Mr Turk’s motion had damaged the FIM’s and Mr Viegas’ interests and reputation.

On 5 May 2019, without hearing from Mr Turk, the FIM Ethical Chamber banned Mr Turk from all FIM activities for a period of 8-years.

On appeal, the Court of Arbitration for Sport (Sole Arbitrator: Prof. Dr Stephan Breidenbach) held that:

John and Lydia acted on a pro bono basis for Mr Turk, the former as a member of the CAS Legal Aid Program. 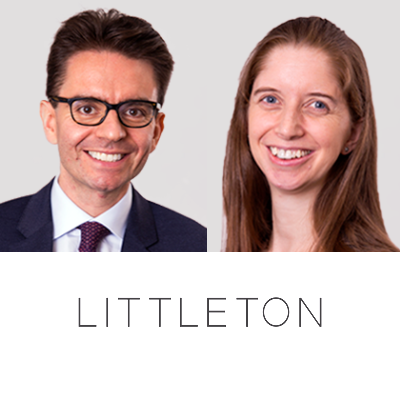